A showcase for new and distinct voices in Australian theatre,Yellamundie Festival is a biennial celebration of national and international First Peoples' playwriting.

Presented since 2013 by Moogahlin Performing Arts and Carriageworks – and taking its name from the Darug word for storyteller – Yellamundie National First Peoples Playwriting Festival provides a platform for emerging and established playwrights from all over Australia.

Carriageworks becomes a thriving artistic and cultural meeting place with industry forums, networking opportunities for artists, and readings of new national and international plays. Take the opportunity to be part of the discovery and championing of First Peoples playwrights.

Purchase as part of a season package or each play separately at the links below.

Jeffery isn’t a young kid anymore, and between getting dirt on his knees and learning about the outside world, he encounters some unlikely friends who change his life forever. Without the law or parents to get in the way, who knows what will happen.

E is 70 percent water and 30 percent confused. Freestyle, butterfly,breaststroke, blakstroke… Swim is a performance poem on Australian swimming, the sovereignty of water and the strength of culture and family in keeping us safe, told by a young queer Murri ready to hit the fast lane at the local pool.

Eddie by Sonny Dallas Law (Wakka Wakka)
A coming of age story about an Aboriginal man as he struggles to find his purpose and identity in everyday life as his spirit guide, the charismatic Eddie, mentors him and introduces him to a world of experiences and adventures.

FIFO - Fit In or F*** Off by Melody Dia (Nyul Nyul, Kija, Jaru)
Jono is locked in a Fly In Fly Out (FIFO) gridlock; Mary is wrapped up in a high flying FIFO wife’s lifestyle; her sister Janey is locked in her house, sliding into delusion awaiting her FIFO husband’s return. Something’s gotta give! Will it take a tragedy to stop the slide?

At What Cost by Nathan Maynard (trawlwooway,palawa)
Sam, a palawa man, is conflicted between looking after his young family and fighting for the rights of his people and country. Sam is becoming increasingly frustrated at the “new palawas” who seem to be getting more of a voice than grass roots palawa in the media and government.

Dhinawan Burraalga Yaraay by Donna McLaren (Gamilaraay)
Dhinawan (Emu) and Burraalga (Brolga) are best friends and mothers, who lose their valued friendship over jealousy and revenge. The breakdown of their friendship has tragic consequences for themselves and their community, and eventually requires intervention by the highest authority: Bubaabidi, TheCreator himself. 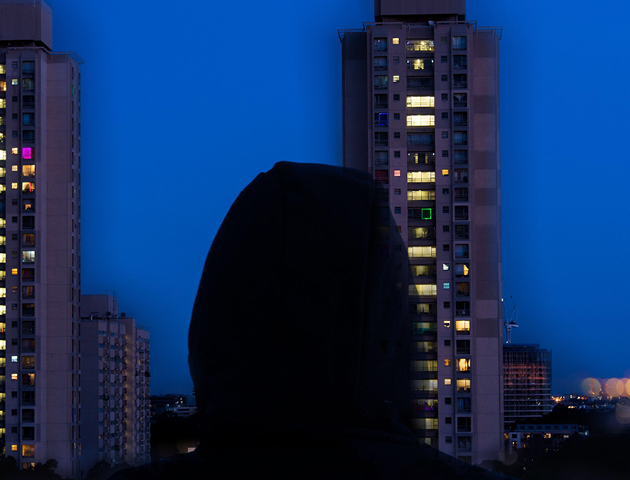 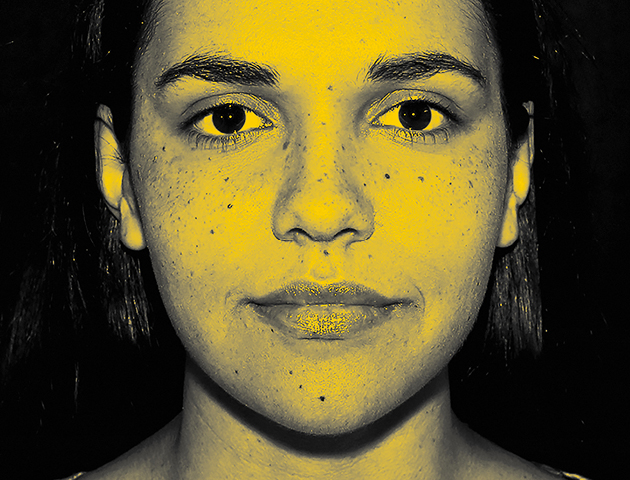 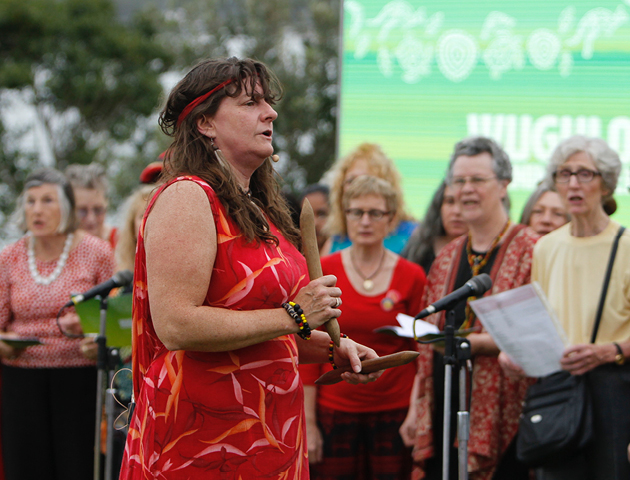 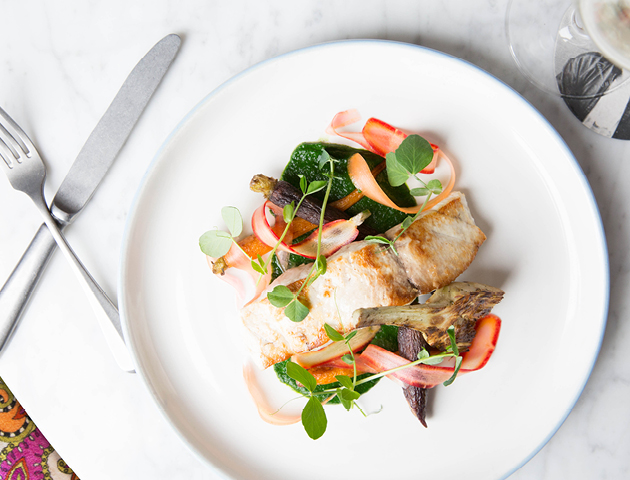