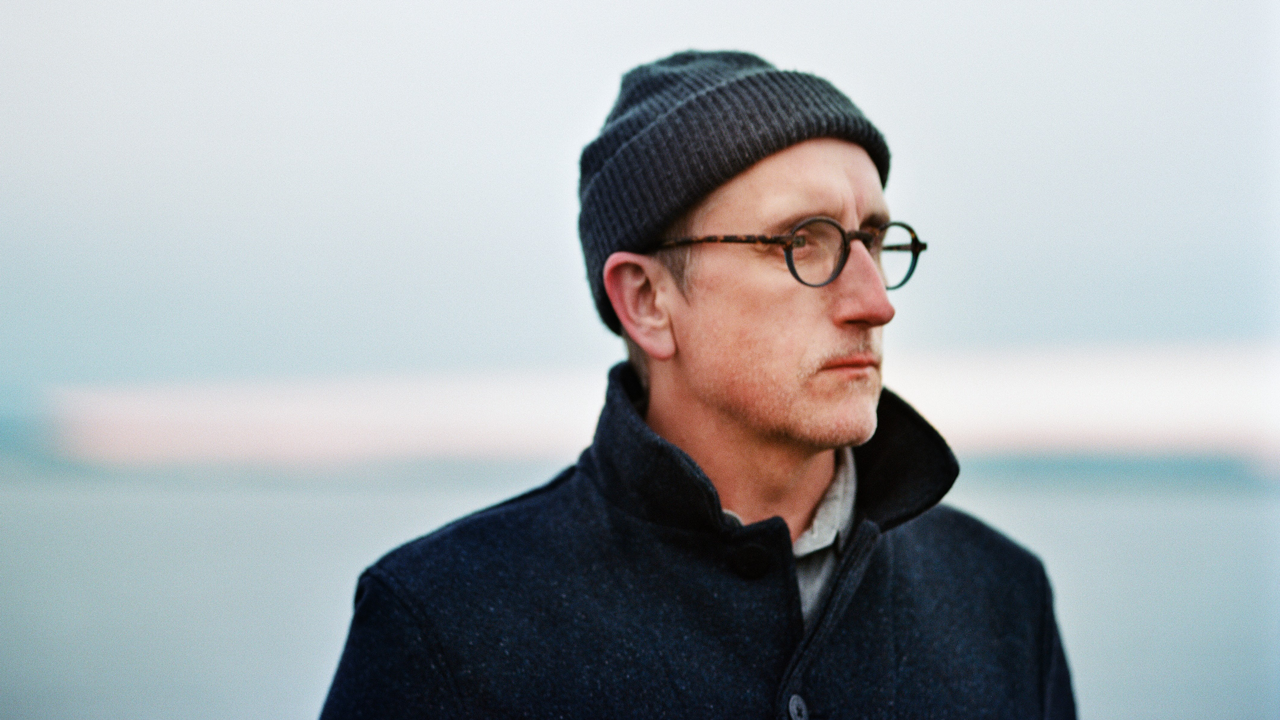 After a brief intermission and a short walk to the nearby Julian Rose House, Chuck Johnson fuses minimalist composition with American gospel and suspends them in blissful, ambient pedal steel guitar meditations.
Accessibility
Important Info
Outdoor seating only
Cast and Credits
CHUCK JOHNSON
A guitarist and composer steeped in the sounds of his native North Carolina, Chuck Johnson is closely associated with the Piedmont blues and American primitive styles. His playing is characterised by traditional fingerpicking techniques used in a contemporary, highly personal style. Hard to define but instantly intoxicating, the steady stream of notes sounds like a steam train winding through the Appalachian Mountains.

Johnson’s recent work is more experimental, adding pedal steel, electric guitar and synthesisers to create a moody, atmospheric ambience that recalls the wide-open landscapes of his adopted home of California.

LAURENCE PIKE
Pike has worn many hats over his career – best known as one third of local heroes PVT, he has also collaborated with legendary jazzman Mike Nock, made ambient jazz in experimental band Triosk and improvised thrillingly with trio Szun Waves, among many others.

Pike’s solo work is compelling and surprising because of the stark contrasts between technology and flesh and blood; the rhythmic precision of drumming performed as improvisation; and the rigour of sampling placed within a free-flowing approach.
Event Program
READ AND DOWNLOAD THE DAYBILL HERE (PDF)
DOWNLOAD THE DAYBILL HERE (WORD LARGE FORMAT)
READ THE DAYBILL ON ISSUU HERE
18–20 January
Rose Seidler House & Julian Rose House 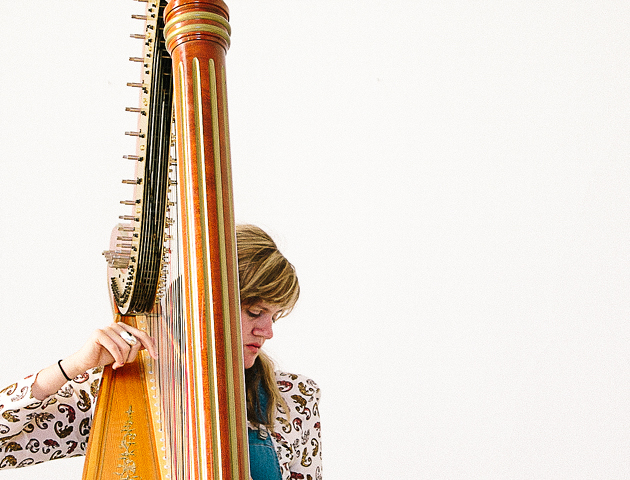 audio
We made you a playlist of Sydney Festival 2019 music
SEE MORE
LOADING...